They’re coming… they’re all coming from the depths of the oceans, from the corners of covert military installations, from undiscovered islands in the Pacific, and from worlds unknown, to destroy and establish once and for all, the King of the Kaiju.

King of Kaiju® is a brand applied to a suite of monster inspired real money games to be launched by Lost World Games of which ‘Rampage Riches’ is the first.

The game has the following features: 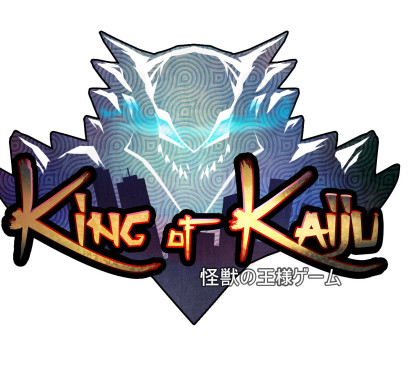 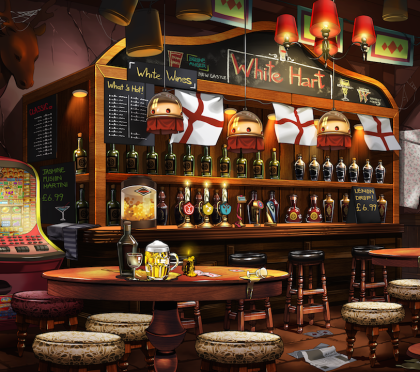 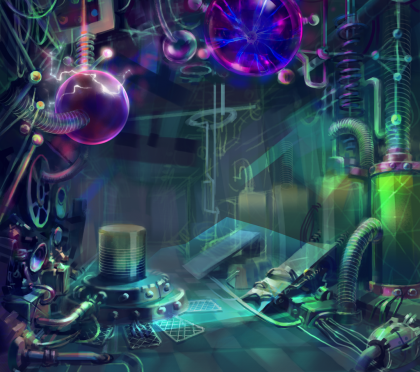 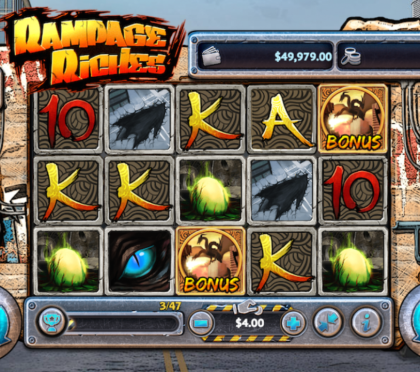