Rampage Riches gets a 5 Star Review from Vegas Slots Online 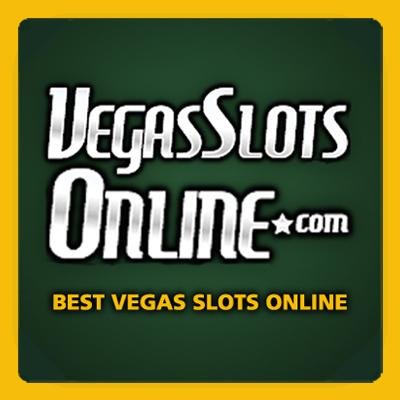 Vegas Slots Online posted a great review of Lost World Game’s Rampage Riches recently and the feedback is very favourable! I won’t steal all of Vegas Slots Online’s thunder but pick out some key quotes that I think show that they truly understand what we were trying to do with this title.

Every now and then, there needs to be a fresh take on previously done ideas. Rampage Riches is that sentence brought to life.

The game itself is drawn beautifully. You can just feel the love and effort that was poured into this game as you view all the details of it.

Rampage Riches will not blow you away, it will run right through you. It is an absolutely unforgettable experience that is extremely satisfying and rewarding. There is no other casino slot game like Rampage Riches.

We said when we started this game that we: were trying to do something different; prefer more novel, comic book, sci-fi themes; and we want to make games that will appeal to a younger crowd. So basically, LWG will never produce a game that contains a pirate/’RA’/gems/leprechaun/etc. etc. theme, with artwork and and a sound score that belongs in the Golden Nugget, unless, we can do something innovative. This may be our ultimate downfall in trying to swim upstream when all the stakes are flowing downstream past us, but hey ho, nobody said innovation was a cheap, successful formula.

Luckily the affiliates and media sites like our games it seems, so we’re trending in the right direction.

Please do go check it out on one of these casinos if you like the game! 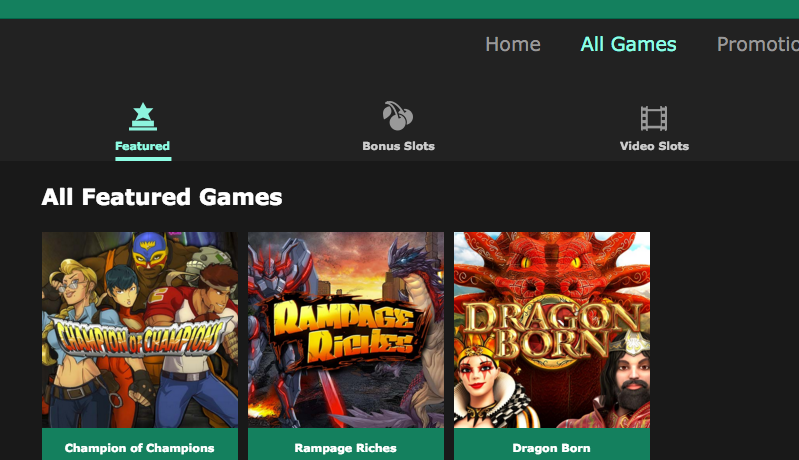 Head over to bet365 games’ portal to give it a spin.

The Kaiju are on the loose in the inaugural monster-themed #slot game from the new King of Kaiju® series, developed by Lost World Games.

King of Kaiju: Rampage Riches, is a 5-reel 20-payline slot #game and the first title from Lost World Games to pay homage to Japanese-themed #Kaiju movies such as Godzilla, Rodan, King Kong, Pacific Rim and Cloverfield. The game also takes clear inspiration from the traditional video game industry and includes over 40 in-game achievements and a stylised motion #comic movie introduction.

The game’s theme sees ancient creatures emerge from the depths of the oceans and shadowy corners of covert military installations. They are so powerful and terrifying that they can reduce the world’s major cities to rubble. Awakened by the radiation of a mysterious rock, these giant #monsters will #rampage across Rome, London, Tokyo and New York destroying everything in their path to establish the King of Kaiju®.

Rampage Riches features three key bonus features including Radioactive Exploding Wilds which, when triggered, transform into a Wild symbol. These may also randomly change up to five other symbols into Wilds in the game window. The 4-stage ‘Rampage’ pick bonus allows players to pick a Kaiju and destroy famous landmarks within Rome, London, New York and Tokyo. There is also a free spin bonus with guaranteed wilds on every spin that can re-trigger. The variety of these bonuses means that players have a number of ways to win and a strong anime/comic theme that makes the game play feel fresh and exciting.

Rob Smith, Founder of Lost World Games, said, “This is an exciting time for Lost World Games. Rampage Riches is our first title and represents over 12 months of planning, design and technical development.. We’ve spent a lot of time designing the maths to ensure bonuses are well structured and that the game feels good to established slot players. We were also keen to ensure that the game is approachable for newer players who may be playing the game for its distinguished theme and style. The result represents our studio’s key vision with a theme that is synonymous with ‘geek culture’, is fun and enjoyable.”

Shelley Hutchinson, Games Delivery Manager at Odobo, commented, “King of Kaiju: Rampage Riches is a good demonstration of what a young studio can achieve with the right industry understanding and the tools provided by Odobo. Via our Developer Program, Lost World Games has been able to concentrate on the design and features of this game, while making the most of our game development kit that negates the need for expensive core technologies, which can be too costly for a small studio. We’re pleased that the game has already been selected for a short period of exclusivity by Gala Coral.”

Lost World Games is an innovative new developer looking to disrupt the casino game sector with games that fuse the best traditional casino game features with a contemporary feel and modern ‘geek culture’-esque themes. Discover the Lost World at: www.lostworldgames.co.uk

Odobo is the industry’s first HTML5 Developer Program and Marketplace for the real-money gaming industry. The result is an award-winning, modern, fully distributed and cloud-enabled regulated gaming content solution, devised by industry veterans. Operators license content from over 40 studios via the Odobo Marketplace. Odobo Play is a consumer games discovery channel, offering games for free with the option to play for real-money with regulated operators. Odobo Play is now available as an iOS App. Odobo, based in Gibraltar, is licensed and regulated in the UK and by the Gibraltar Gambling Commission. For more information contact: hello@odobo.com